While you may think Dallas is cowboy territory, its residents take fashion seriously. Whether visiting for business or a romantic weekend getaway, be sure to pack some of these essentials. 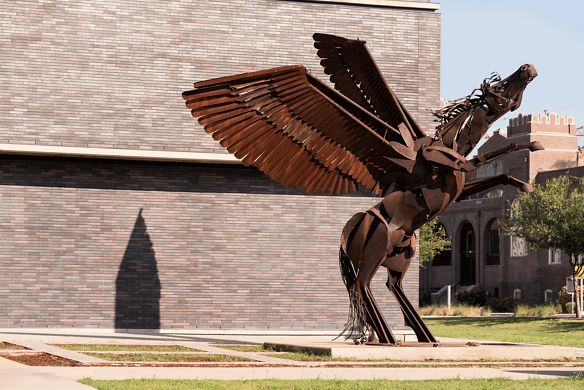 Dallas experiences all four seasons, with temperatures averaging 60 degrees in winter to up to 100 in the summer. Depending on when you visit, you’ll want to be well-equipped with weather-appropriate essentials. 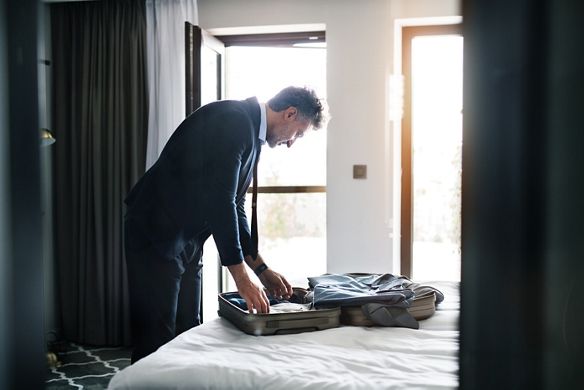 If you’re in town for work, the same rules apply as they would in any other metropolis — even in summer, when you’ll be grateful for air conditioned buildings). 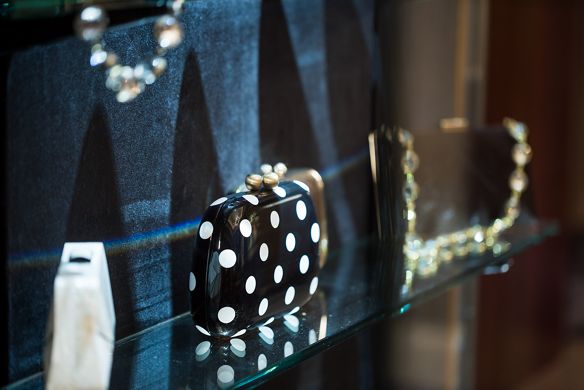 The people of Dallas take dressing up very seriously, and that’s no more apparent than when the sun goes down. Whether you’re planning a classy dinner or a night on the town, go for bold. 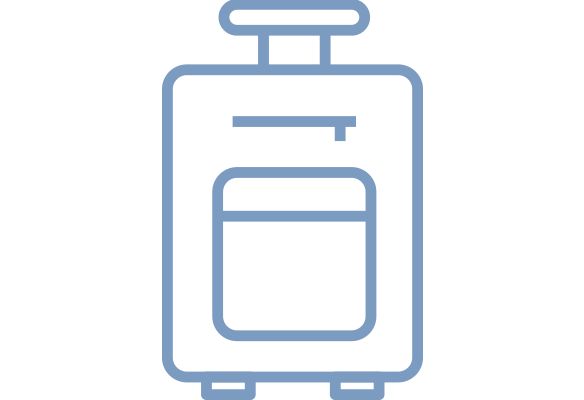 From Highland Park Village to Northpark Center, there are plenty of opportunities to shop in Dallas. Plus, this also happens to be the birthplace of Neiman Marcus. Bring an extra carry-on for the new clothes and accessories you won’t be able to resist.

Dallas is a hub for dining, arts and nightlife, attracting locals and visitors during the week and on weekends. To ensure you're able to do everything planned for your getaway, it's recommend you reserve a few experiences including the hotel’s very own spa and Fearing’s Restaurant. 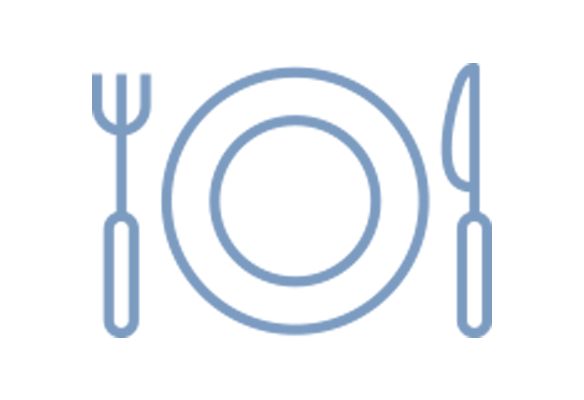 Dallas has more restaurants per capita than New York City, so don’t be surprised to go home carrying a few extra pounds. Start your culinary expedition at The Ritz-Carlton, Dallas’ on-site restaurant, Fearing’s. Given the fact that the chef (Dean Fearing) is also the author of the “Texas Food Bible,” you know you’ll be in good hands. You can’t come to Dallas without a trip to at least one steakhouse. Nick & Sam’s is a classic, with swanky digs and a menu to impress even the most jaded carnivore. For Mexican, go to Mesa, a favorite of Jay-Z and Beyoncé. And for the best Japanese food in town, head to Tei-An and splurge on the omakase. 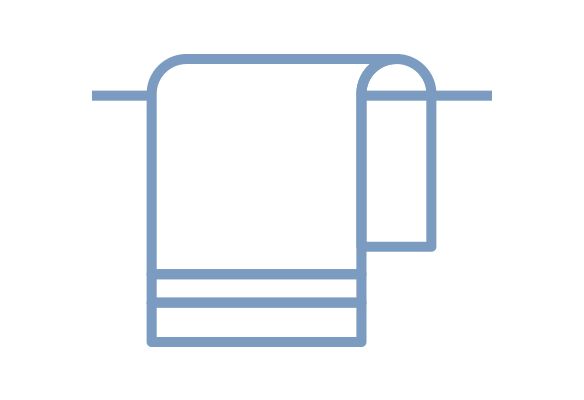 Need a break from all the indulgences of Dallas? Retreat to The Ritz-Carlton Spa, Dallas for unique treatments inspired by the Lone Star State. It will be hard to resist the Dean’s Margarita Salt Glow, a full-body scrub with salts infused with hints of the cocktail or the spa’s signature Texas Eight-Hand Massage, provided by four synchronized massage therapists. Then look 10 years younger with the Hydrafacial MD, a noninvasive procedure that uses LED therapy and a lymph drainage massage for instant results. 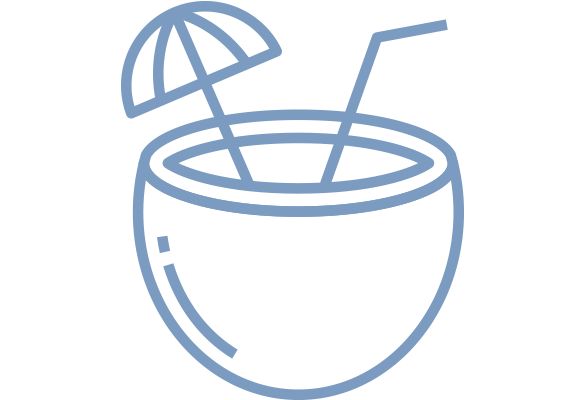 Start your night on the town with happy hour at Negronis at Bowen House, a chic Victorian-themed cocktail bar. For the more old fashioned, there’s Parliament, a sophisticated den lined with rare whiskeys. Another venue not to miss is Lounge 31, where you can enjoy a cocktail and bite while centrally perched atop the beautiful Highland Park Village. 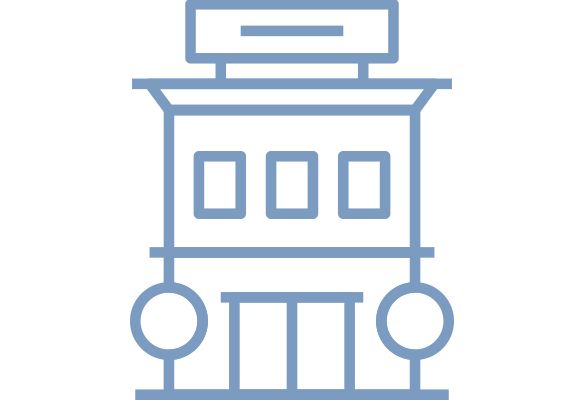 Downtown’s Arts District is the largest urban arts district in the country and has a stellar lineup of music, opera and visual art. The Nasher Sculpture Center, designed by Renzo Piano, is home to works by Constantin Brâncusi, Alexander Calder, Willem de Kooning and Alberto Giacometti. Next door is the Dallas Museum of Art, which has over 20,000 works in its arsenal and hosts major exhibits honoring superstars like Yayoi Kusama and Cindy Sherman. Then head to the I.M. Pei-designed Meyerson Center to catch a performance by the Dallas Symphony. Prefer opera? Performances are held at the Winspear Opera House, designed by Norman Foster.

Dallas presents an array of options, from top restaurants and professional sporting events to a buzzing arts scene and family-friendly attractions. The hotel’s experts have designed the perfect itineraries for a romantic weekend or getaway with friends and family. 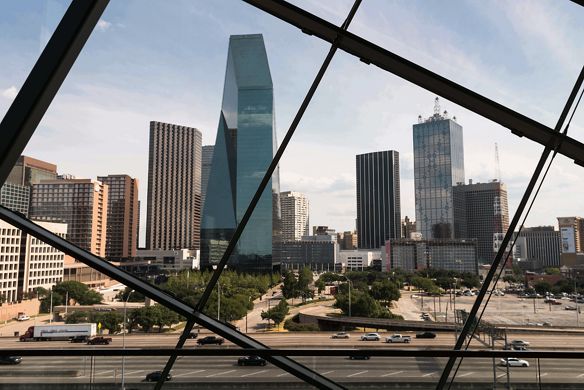 The adage that everything’s bigger in Texas certainly rings true for Dallas. The city is a supersized version of all that’s best in the American West, from professional sports to art and culture. Not surprisingly, Dallas is also big-time fun to visit, especially with a group of friends. Here’s how to see it all. 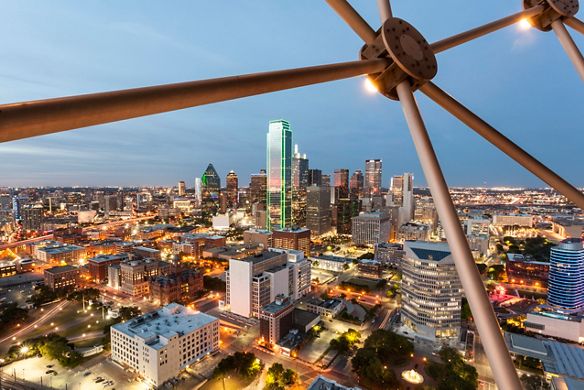 Dallas is Texas at its finest — cosmopolitan, adventuresome and full of unique experiences. The commercial and cultural hub of the region, Dallas is also well-known for its world-class dining, shopping, sports, entertainment and art. At the heart of it all is The Ritz-Carlton, Dallas, where a graceful mix of approachable service and upscale amenities welcome you home after a full day of exploring the city. Here’s how to make the most of your weekend in Dallas.